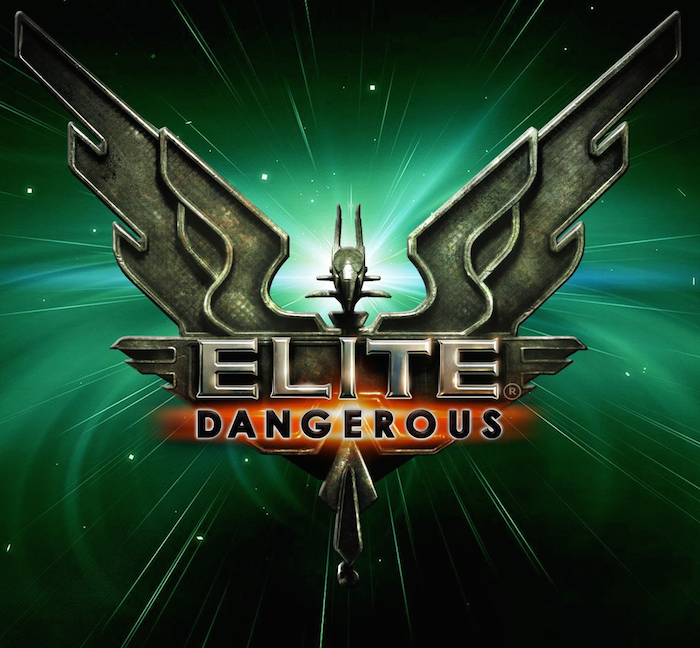 Ok so I play video games. It’s not unusual and normally I wouldn’t go on about it, but this IS worth mentioning as it’s for a good cause.

A friend who I’ve known for a good few years now, have worked with professionally also games under the nom de plume of “Mahddogg” . I’ve linked to his Twitch TV stream page and here is his Twitter account.

He is a big fan of the works of Terry Pratchett and like many others was saddened to hear of Mr. Pratchett’s passing on the 12th March 2015. He was inspired to run a charity gaming stream in aid of the Alzheimers Association. This 12 hour marathon has already taken place, but the charity drive for donations continues.

So far this drive has raised just over £3000 ! Mightily impressive I’m sure you’ll agree.

Please watch his stream and donate what you can. It’s all in a good cause. Only thing is … his content really is for adults 😉 Certainly NSFW!