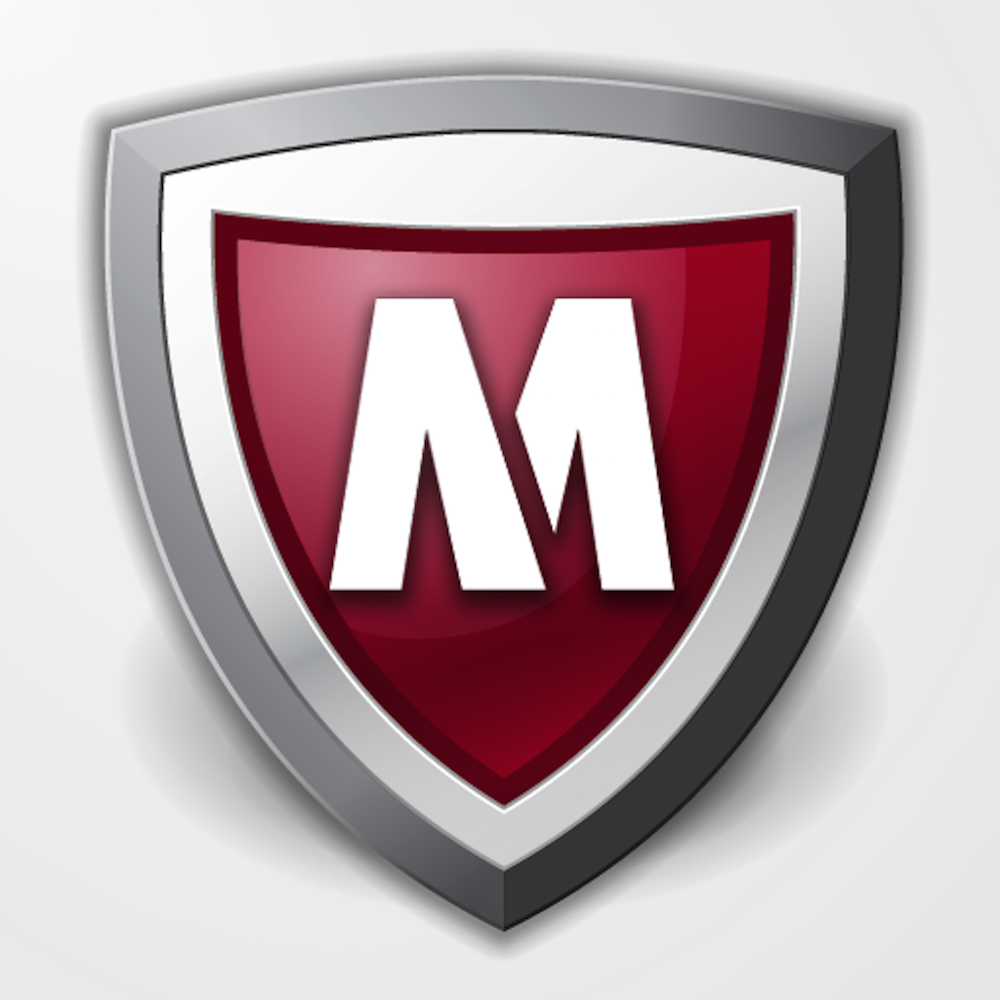 Hello. I am unhappy. There is something that is making my job very difficult right now as an OS X system admin.

McAfee Agent v5.0 does not work with OS X Yosemite.

It’s pretty typical stuff. You fire up a test VM, throw your existing image and deployment mechanisms on it and test. Oh, the AV hasn’t started. Add it to the list of broken stuff and eventually start work on it. Standard stuff so far. Except we’re dealing with McAfee and it’s exceptionally bad support pages. (You know something is up when Google’s indexing of a website is better than that site’s own internal searching).

Long story short, version 5.0 of the McAfee Agent doesn’t run on 10.10 currently. The reason for this is very simple and i’ve linked the kb article where it’s described to save you some time. In a nutshell, they are still using SystemStarter to initialize their background agent and thus the rest of their ePO policy enforcement. Works in 10.9, but not in 10.10.

See it turns out that SystemStarter was marked by Apple as depreciated way way back in the days of OS X 10.4 in favor of their current launchd technology. That was ten years ago! Apple quite clearly state that when things are marked as depreciated, then they can disappear without warning and you really should start thinking about doing it a more supported way.

Anyway according to the McAfee kb above, a hotfix was expected … last month. (I did also find a forum post where someone mentioned February this year too).

Hurry up! Your customers are waiting! The way Apple works, we can’t afford to be left behind!

EDIT 5th July 2015 : They’ve finally released v5.0.1 which does work! Hurrah! I am convinced that this post in no way whatsoever helped bring this about.