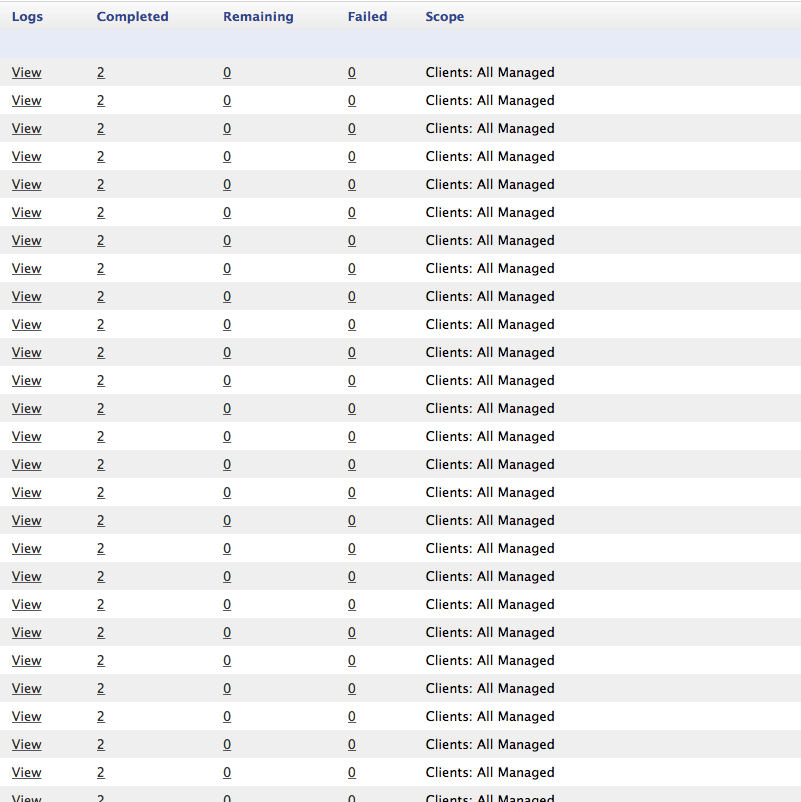 The biggest pain with configuration profiles is the fact you push the Ok button in your MDM of choice and the wretched things deploy (almost) immediately. All fine and good you may think, some users report a problem, you change a profile and hey presto! Right?

But what if you need profiles to deploy at a specific time or condition? Say, for example after your initial deployment process has completed. Say also that you have a deployment wifi and a corporate wifi, swapping from one to the other breaks things and if that happens in the middle of your deployment? Yeah that’s red face time.

You could use Tim Sutton’s wonderful tool Make Profile Pkg and deploy a pkg manually. I do like this tool for things that are static, but wifi tends not to be. Plus with the rumblings and rumours of future OS lockdown by Apple it makes sense to keep this as MDM oriented as possible.

I worked out a way of doing this for Jamf. The principles could be directly transferred to other MDM systems and i’ll leave that as an exercise to you all. The basic process goes something like this:

Now let’s translate that into something more technical :p In my example i’m using the following tools: Jamf Pro, Joseph Chilcote’s outset tool and some custom bash of my own devising.

I use outset rather than create individual launchagents and daemons. It’s very handy and I use it exclusively for the stuff I want to run regardless of whether the device can contact Jamf or not. This is a good case for using it.

Outset v2.0.5 (which is what i’m using) has the ability to run scripts at login with privileges, which somes in handy for some of the things I want to do. The script itself has to run, check if it can connect to the JSS (pausing if not), write the check file and run a jamf recon to update the computer inventory record. And it looks like this:

I have pkgs that deploy outset, then the scripts. I popped that into my login scripts and made sure it deployed ok.

That’s a simple condition that we can easily check for with a smart group. What does the smart group look like? Glad you asked!

Pretty simple huh? It doesn’t need to be complicated, just to detect if the file is present or not. Now you just create your configuration profile as normal, but scope to that smart group plus any others you may require. For wifi profiles, I also scope an exclusion for virtual machines because they usually don’t have wifi adaptors and that makes the profile deployment cry.

Now you’re taking advantage of profile deployment’s immediate nature, but at a time of your choosing. Enjoy!