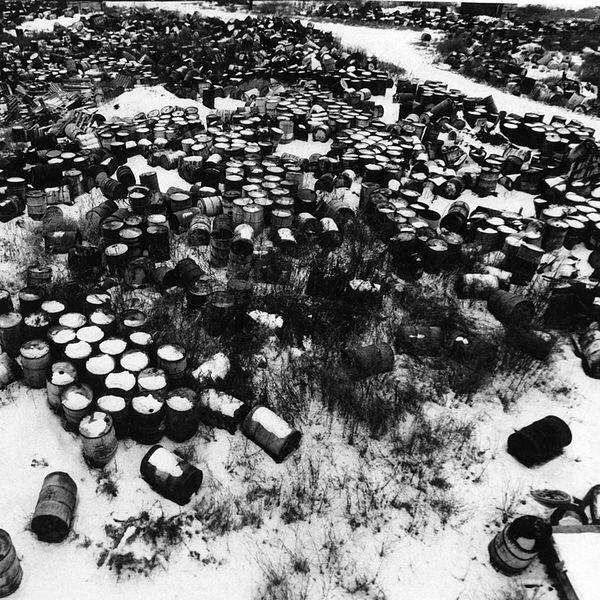 I’m pretty lucky with email. I don’t get much in the way of real nasty junk, although I do spend a lot of time unsubbing from someone’s mailing list that I never signed up for deliberately but got added to by purchasing from some online store.

Last night was different. I was out swapping stories with a colleague and I got this:

Ok now that you’ve read that. My response is this: HAHAHAHA!

I could go into a lot of tech detail involving Apple, T2 chips, camera and mic cut offs and the really bad tech language used but this is frankly a really bad attempt at blackmail with ZERO proof to back it up.

(My malware uses the driver? That’s not even grammatically correct! BTW you idiot, you used the wrong SMTP server to spoof my email address and you used Microsoft Windows Live Mail 15.4.3508.1109 to send it. How’s them Apples?)

It really doesn’t help that a Michigan Attorney (specialising in Lemon Laws) called Steve Lehto did a video on similar scams a few months ago. There’s a lot of these things floating about out there.

For everyone else, if you receive one of these kinds of emails then don’t panic. Safely delete it and go about your day. They’re hoping if they send enough of them out they might convert maybe 0.1% into cash. If you don’t rise to it then they get 0% and frankly that makes our days so much better knowing some scam artist just wasted their time.

Have a better one.

“I sent this message from your account” – No you didn’t. No trace of you anywhere.

“I just hacked the router” – impressive as I’ve been living away from home for the past eight months. You hacked a router I’m not using at a location I’m not at.

“you are a BIG pervert” – I prefer not to use my middle name. Please, where do you lot make this stuff up?

“Do not try to destroy my virus!” – if you actually had one I’d be throwing it something like Ghidra and enjoying a good laugh.

“Do not try to contact me” – Goops, I guess with this post I did! (with further bullshit about using my email account. Email headers show you’re not using my email server, that you’re using Thunderbirt email (seriously?) and “[42.108.40.240] (port=1779 helo=42-108-40-240.live.vodafone.in)” which means you’re on mobile connection in India. Also shows the lie you hacked my email … you’re just sending me email with forged headers.

C’mon then. What’s my device? What’s my OS? What’s my router? (Good question on that last one, I’m in an AirBNB right now and I’ve no idea!)

See, this folks is pure psychology. I mean the tape over the camera lens is a good start, and the fact that Apple’s T2 chip negates most of this bull is proof enough. I’ve spent enough time in IT and creative writing to know a bullshit artist when I read one.

Yes you’re very good at faking email headers and sending shitty emails. Now fuck off. No money from me!