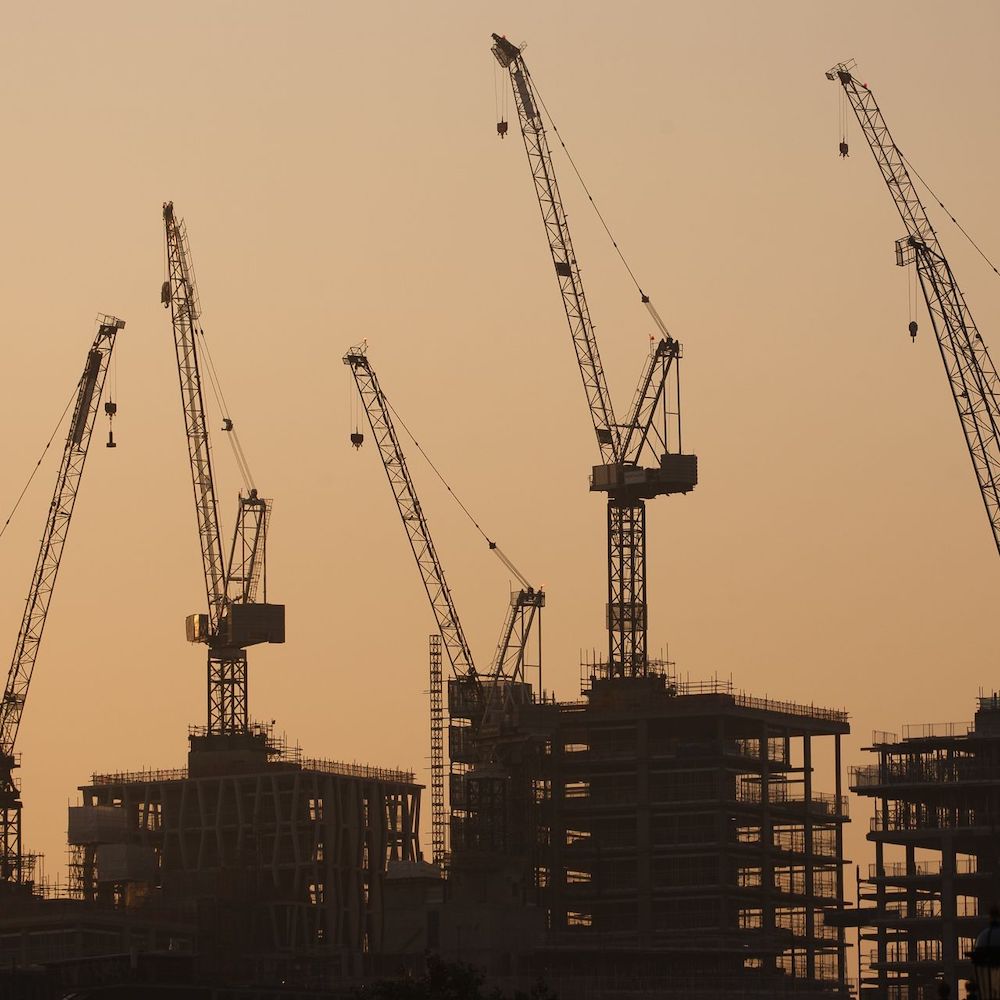 I’ve been in the US just over a year now. While I fully expected the first year to be a “building” year, nobody expected it to be the year of a global pandemic. I also didn’t expect that I would get thoroughly muzzled by current employer too.

Net result is I worked on all sorts of cool stuff and I can’t share any of it.

However there are some things I will be doing with time and circumstances permitting.

So announcing “mini-patchoo”. It’ll be like the original “patchoo” project except I’ll be trimming features out of it, namely the deployment side and anything to do with Apple software updates. The idea will be that v1 will be just software patching with some code re-use and some reworking. v2 will introduce startosinstall support and we’ll likely go from there.

Still working on the details. You’ll know as soon as I do!