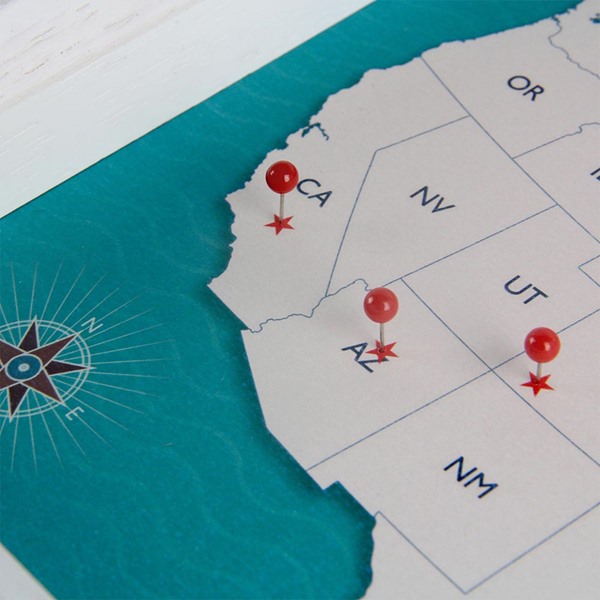 The story so far …

Last October 1st I received visa approval. I pretty much handed in work notice, and spent the rest of the time finishing up and cleaning up my life in the UK as best as I was able to. There’s a few things still outstanding but we’ll get to that.

I spent a lot of time saying good bye to family and friends. Quite a few in London, a few more up in Newcastle and the last people I saw were in Liverpool.

I had the horrifying experience of being very near the 2019 London Bridge attack. Thankfully I was sealed into one of the office buildings but it’s never good to get reports that a madman is on the loose.

First order of business: money. I’ve liquidated as much as I can and put it in a TransferWise Borderless account so that spending and moving will be a lot easier and cheaper. Second was to book the flight over and it turns out that one way flights in Economy are ridiculously expensive. I had a different plan.

230,000 Flying Blue miles and £400 later, and I’d booked a one way Air France La Premiere flight to San Francisco. Much cheaper and first class too! I had to use the miles or lose them.

I’ll spare you the stories of grotesque amounts of luxury on a plane that I’ll likely never be able to do again. Hey, if you’re gonna move then do it in style right?

Second order of business: apartment. This I was totally unable to arrange from abroad. My solution was to book an AirBnB for a solid month with the hopes that I could arrange everything in the USA before I ran out of time.

Anyway, my visa has allowed me to fly out to San Francisco. Will it let me in the country? I’m escorted off the plane by an Air France employee, and I explain the situation. This means that I have to go into the “Visitors” queue which is mercifully short, but there still is a wait involved. I’m clutching my passport, visa packet (which is big btw) and customs form.

I am acutely conscious that this is the final hurdle. I hand over my sealed visa packet and give him my passport on the visa page. I’m instructed to scan my thumb and four fingers to confirm my identity and then I get asked the question I really didn’t want. “So why was your ESTA revoked?”

I can only say “You’d have to ask the Consular Officer in the London Embassy about that. As you can see, it was overcome.”, gesturing to the visa. He made some notes, and then asked me an easy one. “How much money have you brought over?” And no, I’m not telling you gentle reader. I did tell him.

He then called for an escort and I was then taken to US Secondary Inspection. The people behind me must have wondered what the hell I’d done when the announcement over the tannoy was made, then walked to Secondary. By the way, Secondary in SFO Airport is a windowless room with some chairs, some world time clocks, a desk with some CBP officers and a locked door. You go in, you don’t come out unless they say ok.

My escort takes my visa packet, my passport and puts them into the queue that the officers are processing. There’s five people already in the room, all in various stages of looking nervous as hell. Me? I’m just keeping my cool as best I can: I’ve read enough online to have expected this.

Fifteen minutes later and one of the officers picks up my visa packet and passport. He looks it over and calls my name. I approach and say “Yes sir?”. He asks if I would like my green card sent to my attorney or the address on the customs form. I tell him the customs form address is temporary, so it should go to my attorney. He says I’m good to go. I thank him and he buzzes me out of the room. Total time 20 minutes.

I pick up my bags from baggage claim, that the Air France representative has already picked up for me. I walk out and find the Starbucks because caffeine would be nice. And then it hits me.

The difficult part is at last over. The rest of my life awaits.

It’s New Year’s Eve 2019. In less than eight hours time, it will be 2020 and I’m writing this post from California. I made it. That concludes the story of my journey. I’ll give some top tips for anyone else when they get to where I am now. Obviously only current as of time of posting.

UPS: Go straight to your local UPS Store and open a mailbox for three months. Will cost just over $100 and will provide you with an actual postal address that’s secure. Essential if you’re living out of an AirBnB like I am.

Social Security: Apply for it on the DS-260 form in advance. If you’re filling out a DS-160 then you’ll likely have to fill out SSA form SS-5. Do this in advance. If you can, make an appointment for a couple days after you arrive otherwise you’ll have to turn up and brave the queues. I waited 1h 30mins to be seen. Anyway, they’ll either be able to get the wheels moving or confirm that they’re already moving. This card is essential and should be send somewhere secure, like say, a UPS mailbox or your attorney.

Banks: ignore Chase, Wells Fargo and others: They gave me a massive run around. Proceed direct to Bank of America. They were the ONLY ones who didn’t have ridiculous opening requirements that can never be filled by recent immigrants. They will want to see your Social Security card within 60 days however. I could have saved myself a couple miles walking yesterday.

Cash: bring lots of … but also bring less than $10,000. Otherwise you’ll have to go through the pain of declaring it at entry. Keep the rest in something like a TransferWise borderless account so you can 1) spend easily with their MasterCard and 2) transfer it to a US bank account easily when you get one.

Apartments: Some places will have requirements that effectively prohibit you from renting from them. Legally iffy but borderline. My advice is just to go elsewhere if they start wanting things like six months banking history, because that’s US banking history. I’ve done just that and I think got a better deal. However with no Social Security Number you’ll likely pay an entire month’s rent in advance instead of a few hundred dollars.

Drivers Licence: You can only do this one once you’ve an address and a social security number. Go for the Real ID one, not the AB60 or anything else. You’ll have to spend some time getting ready for the exam but it’ll be worth it. I’m working on this right now.